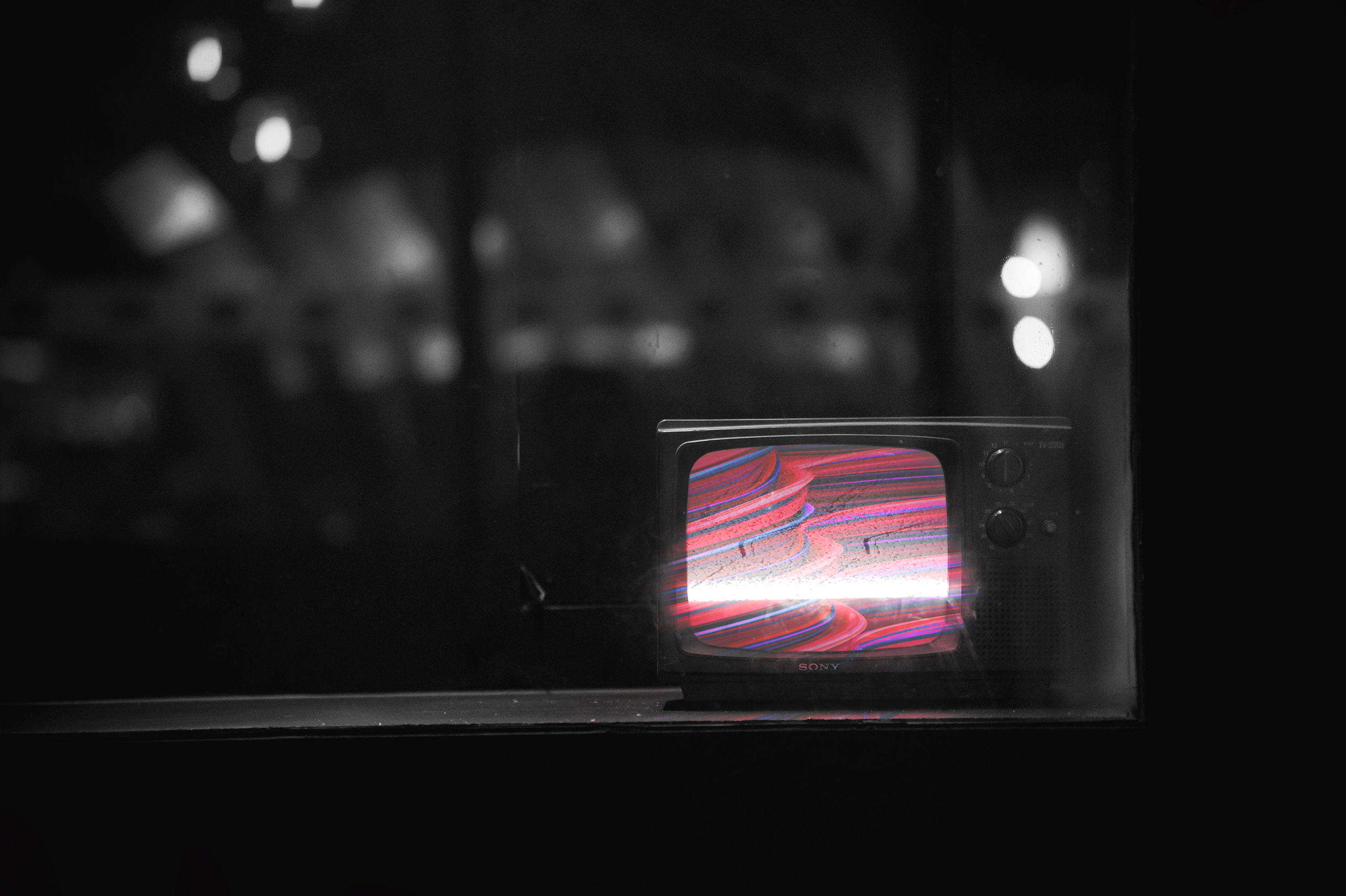 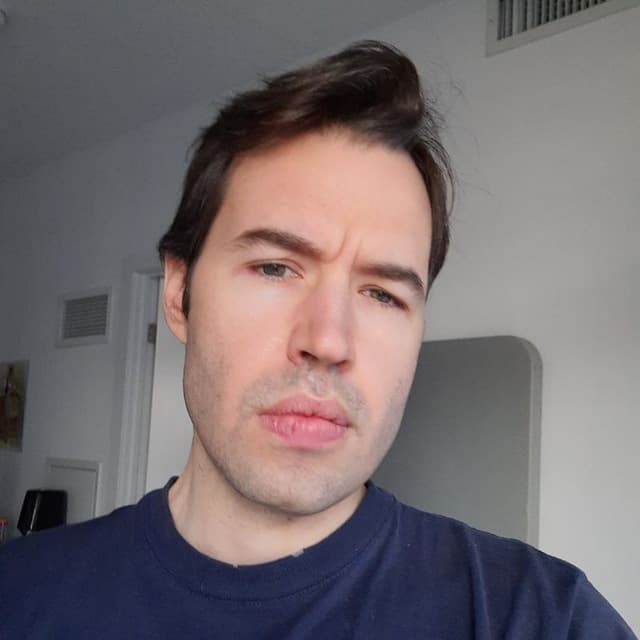 One can think of censorship resistance in two broad ways – one on the micro level and one on the macro level. On the smaller, transactional level of the blockchain itself, censorship resistance can refer to the inability of hostile actors to prevent others from carrying out transactions on the blockchain. As long as a transaction can make it to at least one node, it can begin the process of validating its legitimacy and achieving finality. Less insidious than the issue of interdicting transactions outright is the case of “frontrunning” and the “dark forest” problem.

Frontrunning is when other actors (bots) read the uncommitted transactions in the mempool and either bid higher gas to get placed first in line to take advantage of market movements or when transactions get reordered by the node itself for preferential treatment. Therefore, frontrunning can create a system of winners and losers where those with resources can take advantage of the system and increase their wealth at the expense of others (sound familiar?).  While this is undoubtedly a non-optimal state of adversarial transaction contention, at the end of the day, the vast majority of transactions get committed to the blockchain without interruption.

Once transactions have made it to the point where they are committed to the blockchain they cannot be reversed. The term for this is “immutability,” Therefore, a transaction cannot change state via any modification, reversal, or deletion. Immutability is a pillar of most blockchains; no one has the power to reverse the decisions you’ve made to transact with others. All participants on a blockchain are bound to a strict set of transactional rules, and other nodes can swiftly invalidate the transactions of deviants.

Widening the picture to a macro level, most of us would interpret censorship as that of the political kind. Traditional finance (TradFi) is highly centralized. We store our fiat money in banks, and we trade our equities on exchanges, etc. In the current financial system, capital accretes in places where it needs to be exchanged. This concentration of resources, of course, creates choke points in the system that invite attacks. Value is difficult to move around when it isn’t digitized. When distressed governments impose capital controls, they aim them at the gates of capital flows; banks. The traditional financial system, therefore, has very poor censorship resistance because of this centralization. Too few targets are holding too much of the treasure.

Along with immutability, decentralization is a crucial property that many blockchains strive to have. For the uninitiated, decentralization - in the simplest terms - is the number of nodes or machines running a copy of a blockchain’s software used to validate and process the network. Without nodes, there’s no movement of the blockchain and, it simply becomes a historical document. Unfortunately, there’s a trade-off with decentralization; less scaling and speed. Highly centralized systems can move faster, but they open themselves up to more dramatic failure since they have less in-built redundancy when one node or several goes down.

Capital is said to be mercenary – it goes where it can get the best risk-adjusted returns and has little loyalty. To a degree, so is tech infrastructure. When China banned Bitcoin mining for the Nth time this past year, the miners started moving their infrastructure elsewhere. The mining infrastructure was concentrated in China in the first place because it was mercenary – it went there for cheap energy. For Bitcoin, the ban amounted to a temporary inconvenience. For proof of stake protocols, a ban on the part of one country could amount to little more than a speed bump as stake pool operators can simply spool-up nodes on non-specialized machines residing in other countries.

In sum, strictly enforced transaction rules, immutability, and decentralization are all properties of a censorship-resistant blockchain protocol. Any actors attempting to ban cryptocurrencies have to wrestle with the reality that they’re essentially signing up to play a game of whack-a-mole against an ethereal ledger redundantly copied across cyberspace. Knock one out, and two more could easily take its place. 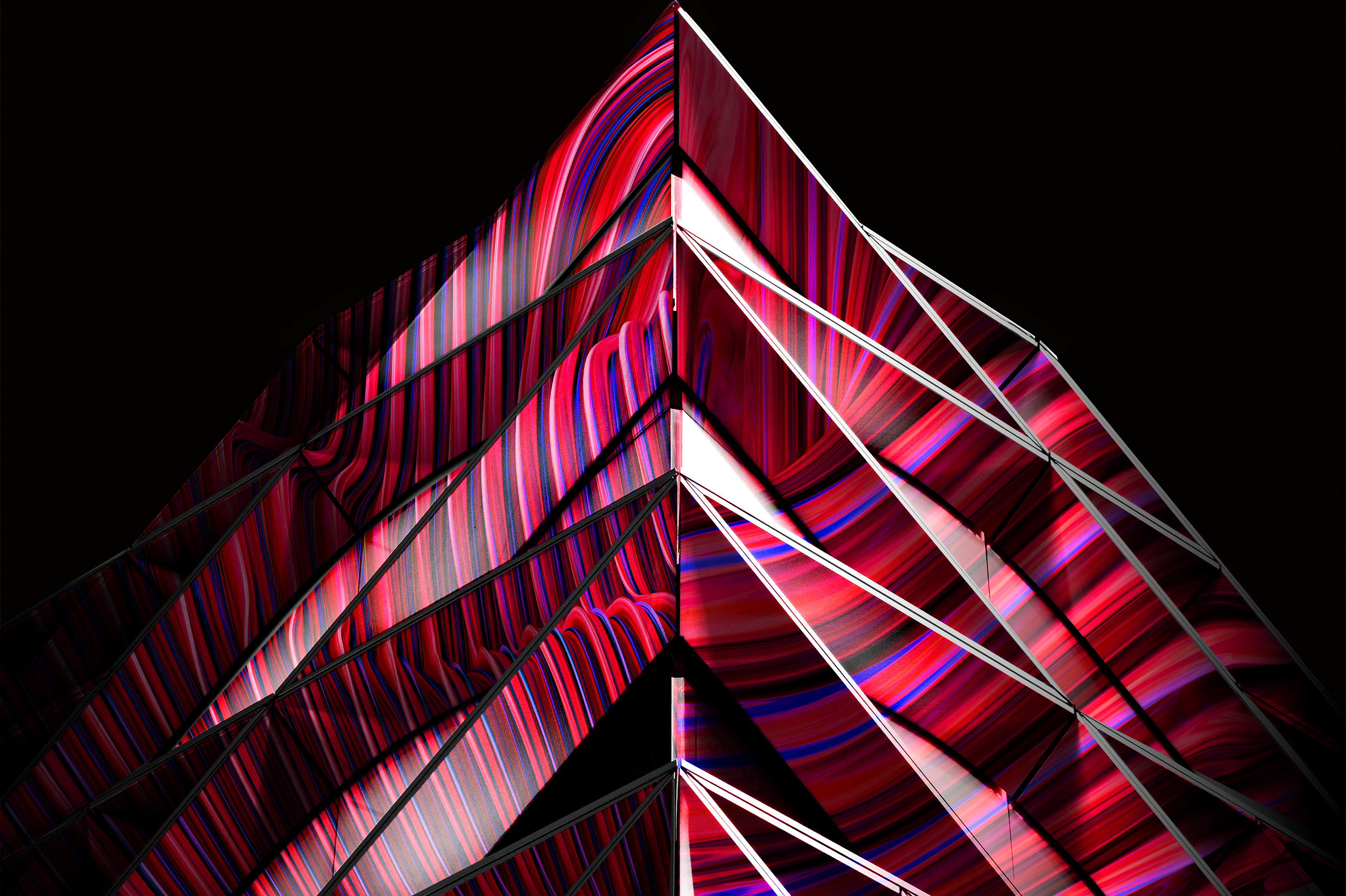 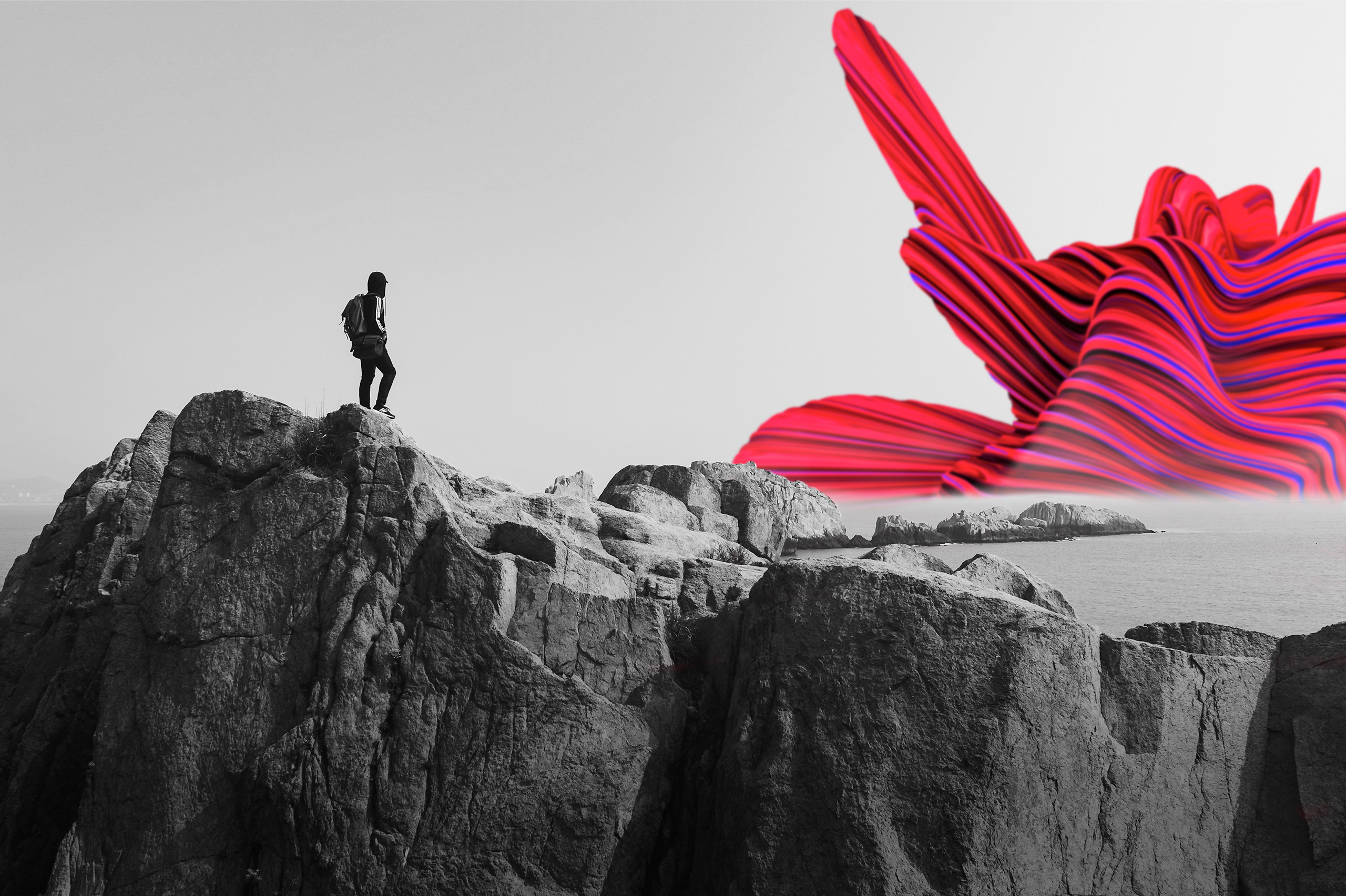 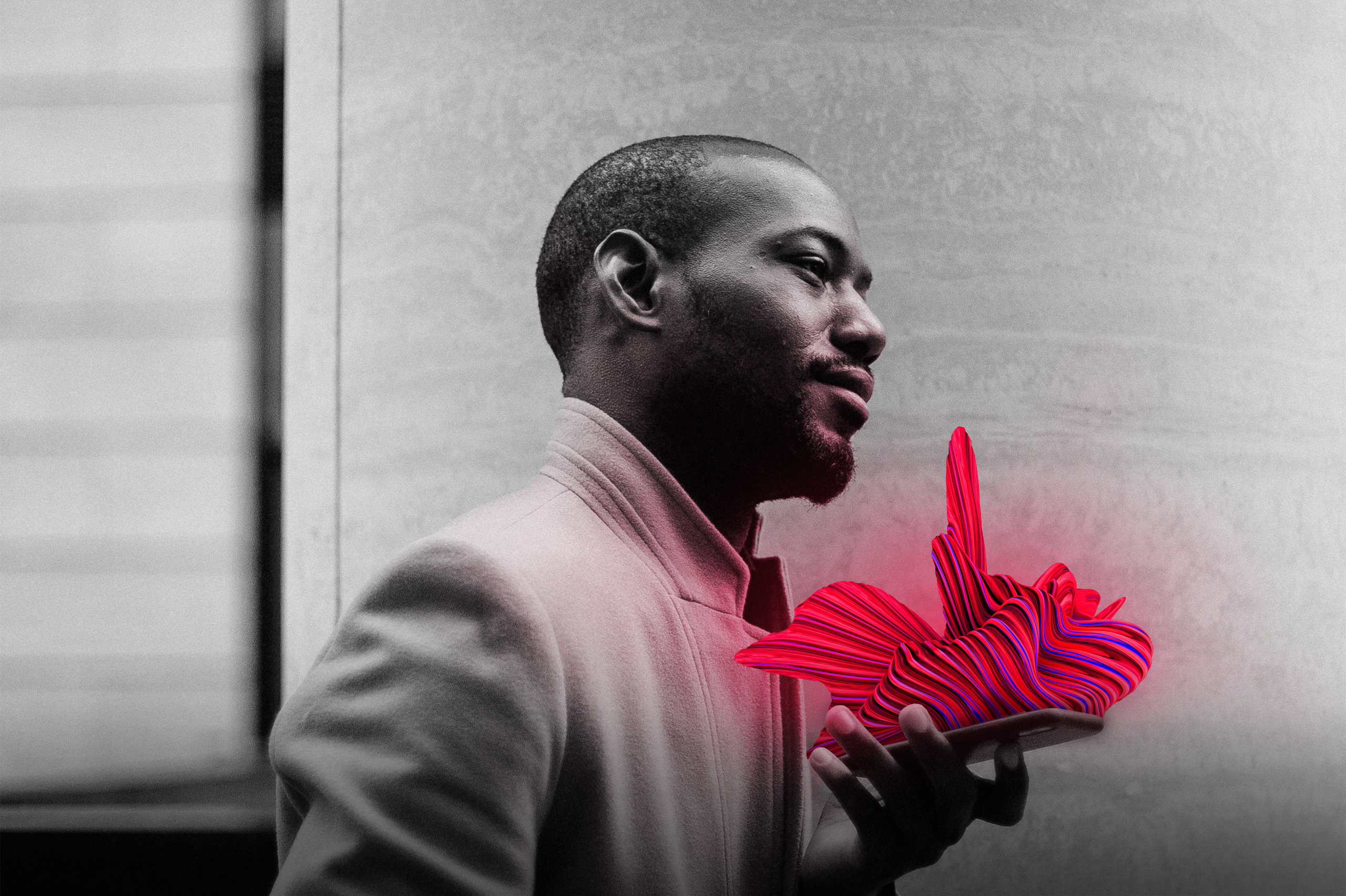