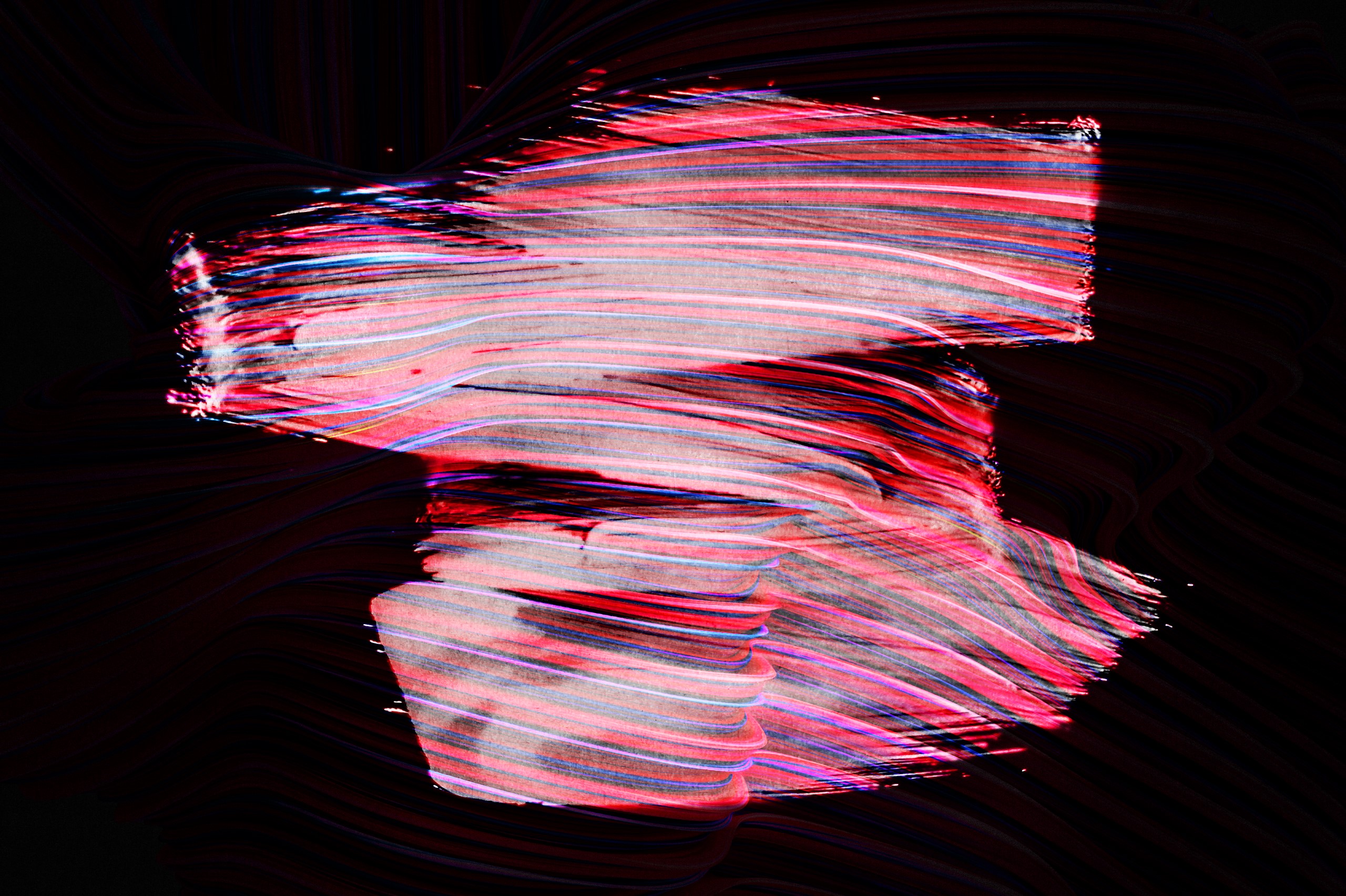 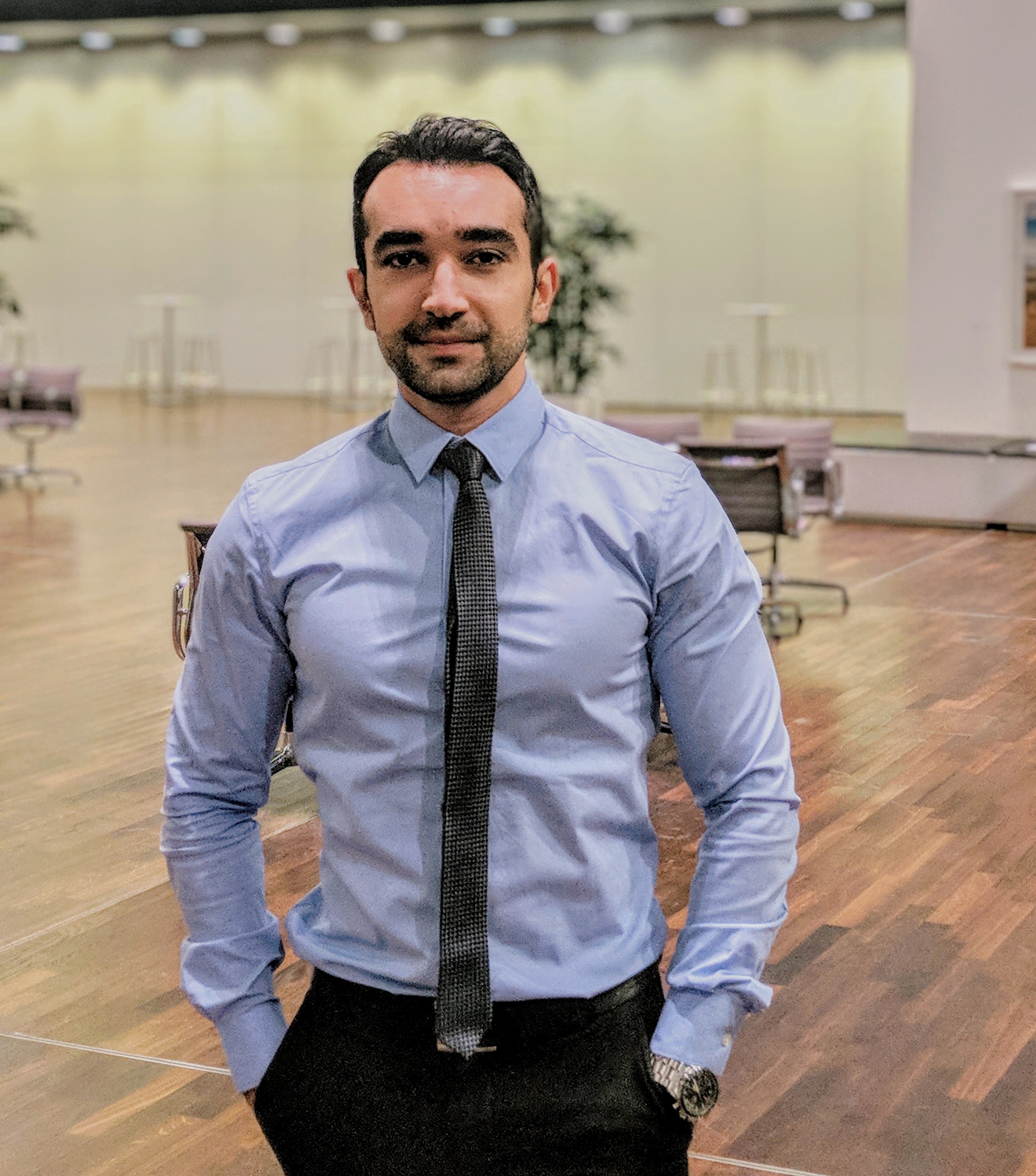 When I check the top 15 coins by market capitalization at CoinMarketCap, I see that at the time of writing, 9 of them are layer-1 blockchains, 4 of them are stablecoins, and 2 of them are memecoins. But in a rapidly changing crypto environment, will that always be the case? Do we need so many different competing blockchain protocols? My hypothesis for the future is that only a couple of base blockchains will survive. In this article, I will discuss layer-1 protocols and the applications built on them, briefly touch on layer-2 solutions, and make an analogy to the mobile phone operating systems.

What is a Layer-1 Blockchain?

A layer-1 blockchain, also known as a base blockchain, is the network and its underlying infrastructure upon which it’s built. The first and most well-known blockchain is the Bitcoin blockchain.

In other words, a protocol is considered layer-1 when it processes and finalizes transactions on its own blockchain. Layer-1 blockchains have seen a tremendous increase in terms of market capitalization, number of developers, and most importantly, applications built on them. Cardano, Ethereum, Solana, and Avalanche are examples of these blockchains.

Decentralization, security, and scalability are three key pillars for each layer-1 blockchain which usually have Proof of Work and Proof of Stake consensus protocols.

Proof-of-Work, or PoW, is the traditional consensus mechanism for Bitcoin and Ethereum. It aims to achieve both consensus and security using miners to decode complex cryptographic algorithms. However, PoW struggles with two key issues - it is slow and resource-intensive. Ethereum’s long overdue merge into Eth 2.0 should happen, per various sources, by the end of 2022.

Proof-of-Stake, or PoS, is a mechanism that features a distributed consensus over the blockchain network. Users can authenticate block transactions on the basis of their stake. Cardano, being a “third generation” blockchain network, benefits from a similar mechanism as Bitcoin. By an extension to Bitcoin’s UTXO (unspent transaction output) model, Cardano supports a substantially more expressive form of validation scripts, including scripts that implement general state machines and enforce invariants across entire transaction chains. Hence, the model is called “Extended UTXO”.

What is a Decentralized Application?

A decentralized application (dApp) is a type of distributed open-source software application that runs on a peer-to-peer (P2P) blockchain network rather than on a single computer. DApps are similar to other software applications that are supported on a website or mobile device and like applications that run on your phone or computer, dApps provide a utility to users. However, a key distinction is that the underlying code is usually open-source and the dApp is not owned by one entity. Since a coin represents the currency for a given blockchain network, e.g., Bitcoin for Bitcoin blockchain, Ether for Ethereum blockchain, ADA for Cardano blockchain, etc., a token usually represents the utility and governance of a dApp, e.g., MELD token for MELD Protocol, UNI token for Uniswap, etc.

After the introduction of Ethereum in 2015, we saw the mania in 2017 for initial coin offerings (ICOs). Though most of them did not survive, the ones that did became much bigger during the bull cycle of the following year. In fact, within dApps, new sectors were created such as Decentralized Finance (DeFi), Play to Earn – games (P2E), fan tokens of various sports organizations, etc. The whole market is poised to grow in the coming years, though most recently, we have seen a significant drag down in the price of tokens compared to the underlying blockchain’s currencies.

What is a Layer-2 Solution?

Blockchain scalability is the expansion of a network in the digital space in terms of transaction processing speeds and processing power to accommodate the addition of new applications and an increase in user operations. Usually, as the number of users and the number of transactions increase over time, scalability becomes an issue. It can lead to increased gas costs per transaction and/or increased wait lag as users would need to wait until the block for the transaction is created. To solve these issues with more time or money, layer-2 solutions that are built on the base blockchain are used. A major consideration of layer-2 chains is how transactions are validated before they are "cast in concrete" on the base blockchain.

For instance, Bitcoin, Ethereum, Cardano blockchains are still not able to process thousands of transactions per second (TPS), and this is certainly detrimental to their long-term growth. To address this issue, each blockchain has introduced layer-2 Solutions. In a broader sense, layer-2 protocols create a secondary framework, where blockchain transactions and processes can take place independently of the layer-1 blockchain. Bitcoin has Lightning Network, Ethereum utilizes Polygon among others, and Cardano is in the process of rolling out eleven ways to scale. Hydra, which is currently being developed by IOHK, is a different approach to expand the blockchain’s capacity - a scaling solution comprised of off-chain isomorphic state channels (“hydra heads”).

The Future of Competing Blockchains

Coming to the question that was posed at the beginning of this article “Do we need so many different and competing blockchain protocols?”. To start with, this is a very tough question to answer. Only with time can we see whether my hypothesis will turn out to be true. I want to take a different approach to answer this question by thinking about the mobile phone industry between 2000-2010. There were different mobile phone companies, and each with its own dedicated operating system. Nokia, Siemens, Samsung, Sony Ericsson, Motorola, and later in the decade Apple and Blackberry were competing in the market and attempting to capture the most market share. However, by January 2022, Android was controlling the mobile OS market with a close to 70% market share, while iOS accounted for around 25%. From many operating systems, two late-moving giants were the only ones that survived and thrived. Therefore, my hypothesis for the future is that a couple of base blockchains will survive as we have seen in the mobile phone operating system example. Which blockchains will be the ones that survive and thrive? Will history repeat itself?

Bridges: The Gateways of Composability 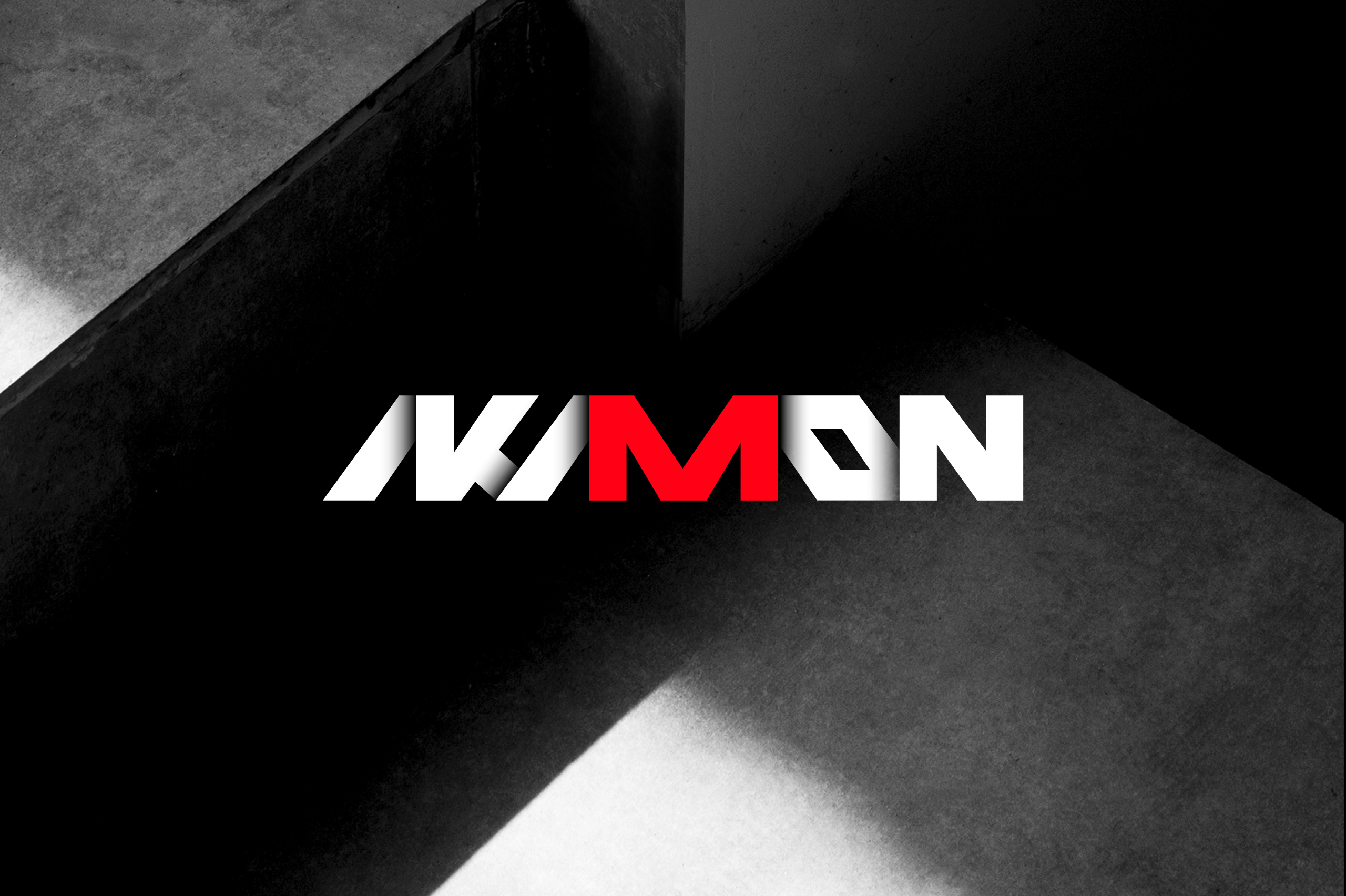 Is Crypto Still a Hedge Against Inflation? 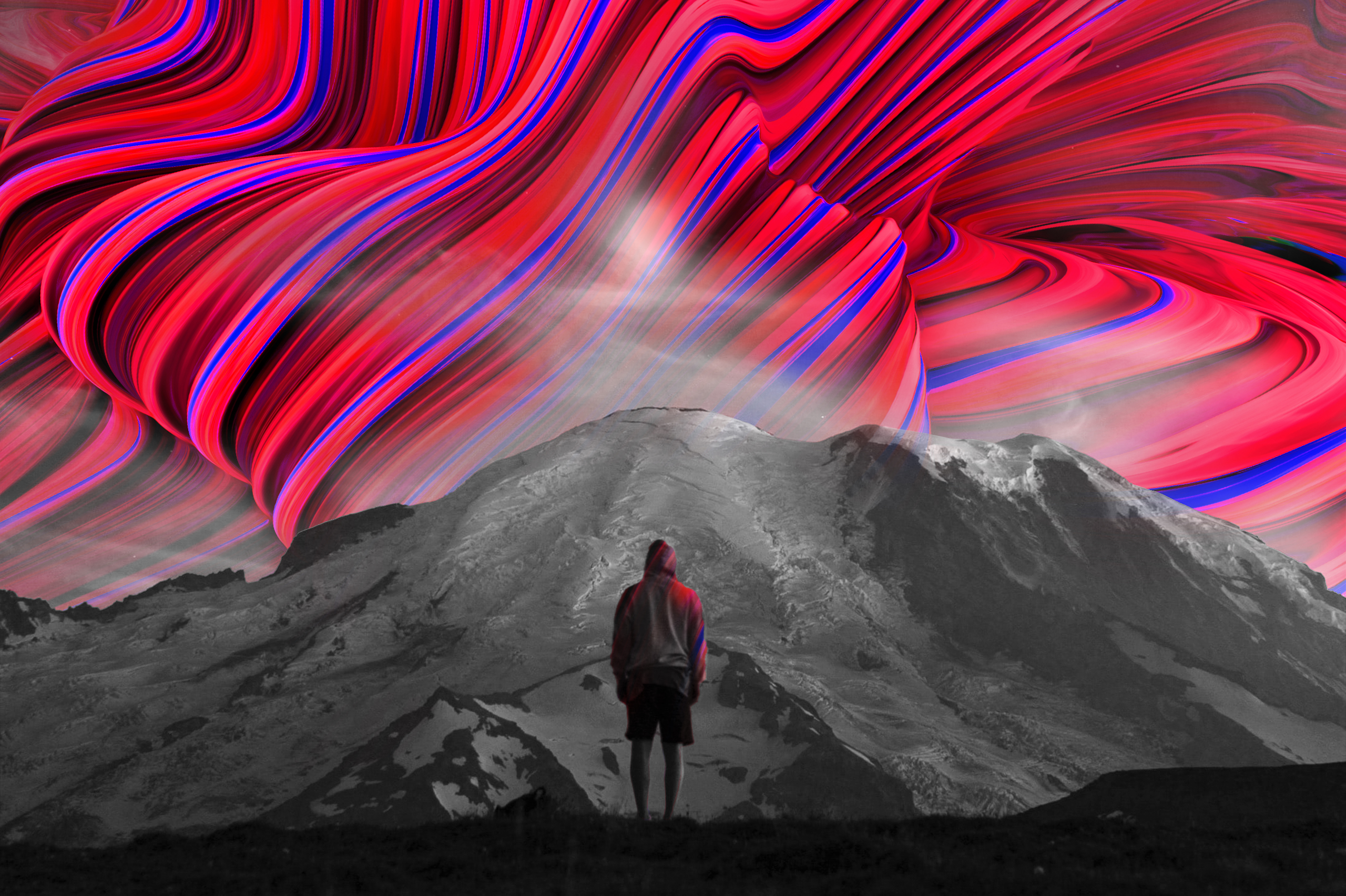 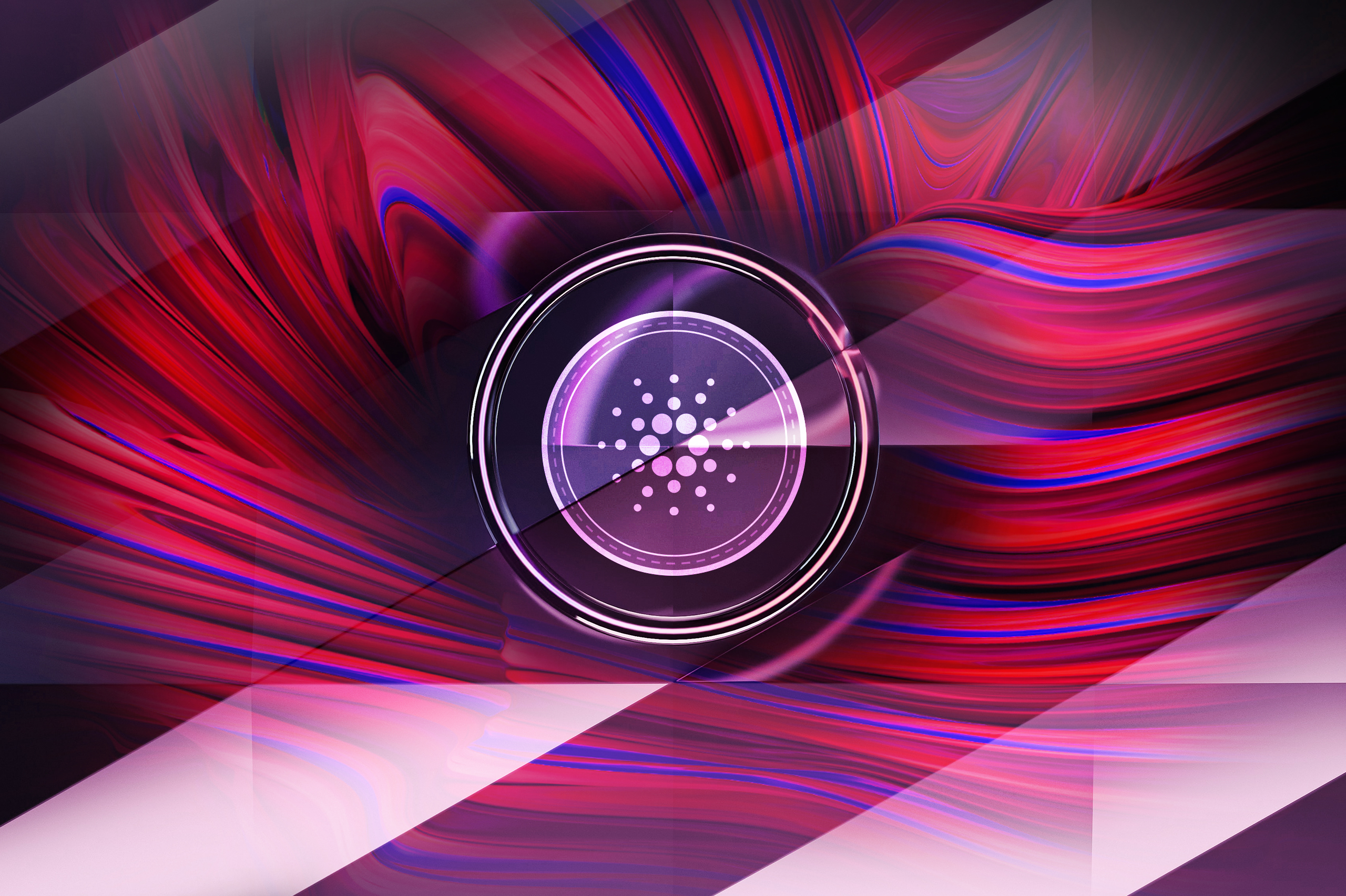